Yes you can! Getting your ISO certificate based on Holacracy®

At PRO6 managers, they organize work based on Holacracy. The office in Amersfoort (the Netherlands) has been working according to Holacracy rules since October 2015. The team supports projects in construction. Both internally and externally, they apply Holacracy elements. At the same time they also wanted to meet the ISO certification standard.

ISO9001: 2015 is an international standard for quality management. The standard describes what an organization should do to enable processes to be managed and products to be systematically improved. Customers of PRO6 managers request this certificate in procurement and the team was also eager to get the certificate. But Holacracy also knows its own processes. That could clash.

Mayella van Vliet has the role ‘Quality Guru’ at PRO6 managers and was therefore the driving force for obtaining certification. She tells about the overlap and tensions between Holacracy and ISO9001: 2015 certification. 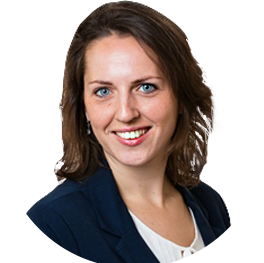 “The ISO standard focuses on demonstrating that processes are secured. The fundament of Holacracy is distributed leadership, which means that a role-filler can decide for himself how he fulfills his role. This means that during every Governance meeting the structure can be changed. On the other hand, the ISO standard stipulates proven processes. That is a tension.” 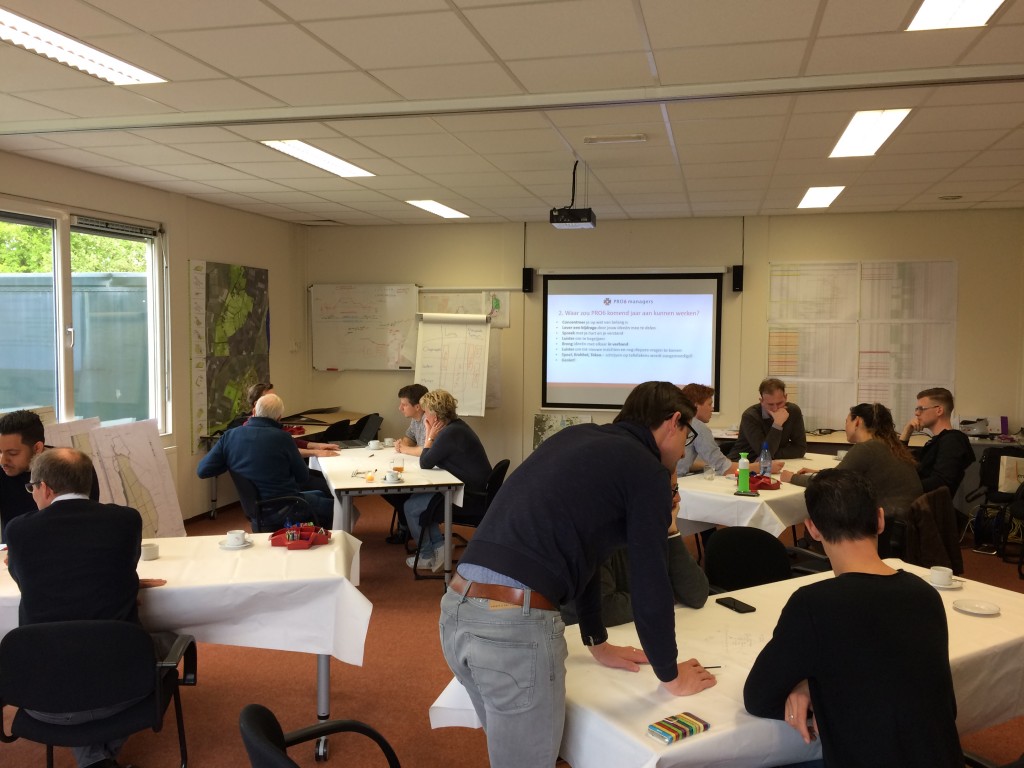 The All Hands meeting with all staff members, one of which we use in part for the “management review” as required by the ISO9001. Here we used a World Cafe setting to brainstorm how we can activate our purpose Better Building Buildingin the next year.

How Holacracy and the ISO standard reinforce each other

At the same time there is overlap. Holacracy is very explicit by Governance (which states very precisely what is expected of everyone). In this regard, Holacracy and ISO are very close to each other.

“In the 2015 version of the ISO standard, more emphasis is placed on the added value for your client, as compared to the 2008 version, and on the aspect of continuous improvement in the organization. This closely fits the purpose-driven aspect of Holacracy. When we found these agreements, it became easier to solve the practical dilemma we had. We had to search for the balance between capturing that something will be done, while shaping and fixing the quality system, but not hardly be rigid about how it needs to be done. Indeed, that is the choice of the role-filler himself. A project that derives from applying the standards and feedback of our auditors is to measure and make progress on our purpose Better Building Together. Because such a purpose sounds fun, but what do we do in practice with our customers? ”

PRO6 managers are pioneering on assembling Holacracy and ISO standardization

The ISO standard is an international standard. Holacracy has now become world-renowned. However, no other organizations have been found that have also received this ISO certification while organizing their own organization according to Holacracy. The combination is therefore unique.

Mayella van Vliet tells about the drivers for PRO6 managers. “It has actually been a quite natural process for us. Because our agency has grown, there has been an increasing need to boost our quality management. In addition, we sometimes carry out assignments to customers that include quality management advice. Then you want to be practitioners yourself as well. And what can be better a better choice than an international quality standard? Also, more and more of our clients are asking for such a certificate. We are motivated by both internal and external tensions.”

“Because there were no ready-made examples from other organizations, we were forced to extrapolate the norm to find the intention behind the chapters of the ISO standard. At one point, it became clear that it was not about flow charts, but about a stable organization in which process circles were made. That was a breakthrough: that was when we really got started. In retrospect, our auditors also stated that this way of implementing is more effective than taking over an example of another organization. We have really been able to focus our organization and our goals.”

Even more complete adoption of Holacracy because of the ISO standard

“In my opinion, the certification program has helped PRO6 to advance to an even more mature organization. Since the introduction of Holacracy we have already taken many steps, such as determining who is responsible. In the audits we could immediately say to the auditor: “Look, here’s the role that has an accountability for that.”

Other things we already did, unconsciously. But we were not yet explicit about. For example: supplier assessments. Last year we switched to another supplier for a particular office. But that assessment was not captured, the role-filler made this decision himself, because he can. Now, things are planned, recorded and made clear to DemingDesk for everyone. That’s the tool we’ve developed in which all kinds of “sources of tension” are managed, such as risks, customer satisfaction surveys, vendor ratings, complaints, and so on.

There have been changes and additions to the work that has to be done in the organisation. The way we work has not changed, we are still following the Holacracy rules and we have the same meetings. What I think was helpful – and what is also encouraged by CIIO (Certifying Authority) – is that we did not do business that is purely for the certificate. Everything that has been added, such as recording customer satisfaction surveys, has been initiated from the norm, but we do so because PRO6 becomes a better organization. That mindset – being focused on our purpose – is obviously also visible in the process of certification.”

On November 9th, 2017 is the ISO certification event of PRO6managers. Experiences will be shared and there are also a number of interesting workshops. On behalf of Energized.org, Koen Bunders and Diederick Janse will share some Holacracy information. If you want to join us, please email to event@pro6managers.nl. You can find the programme on the website of PRO6 managers.

Risk Game: to assess risks, we involved all employees in a Risk Game. By creating risks with different categories, you had to collect points with your team! 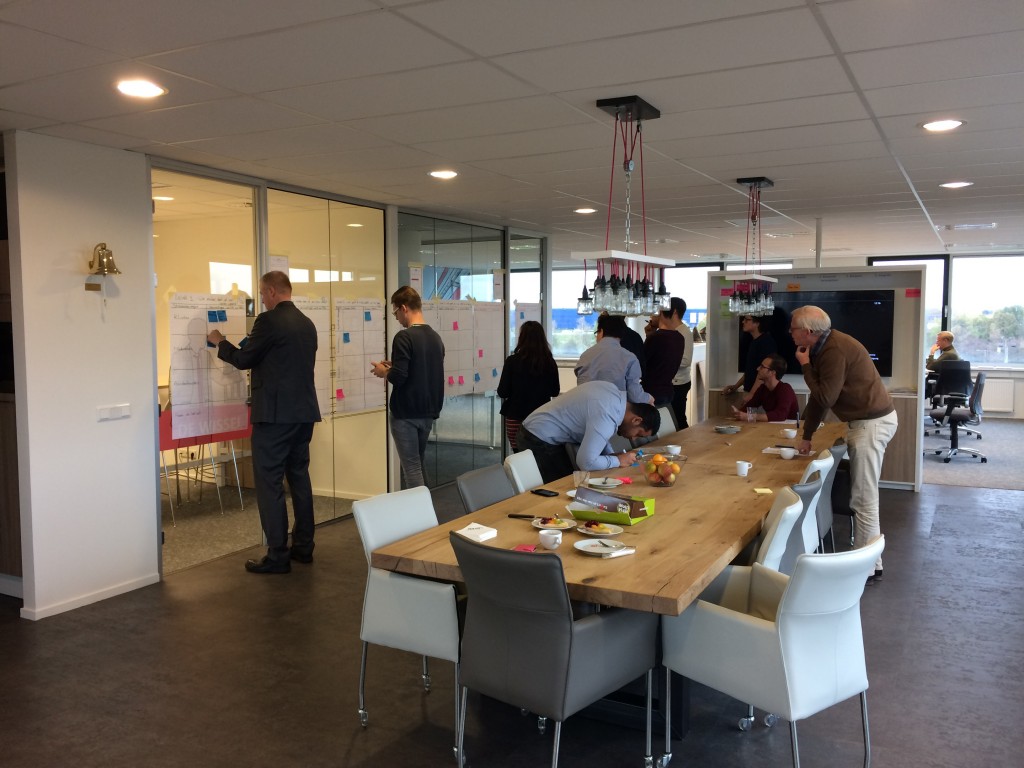