Team development in self-organization with SCT® 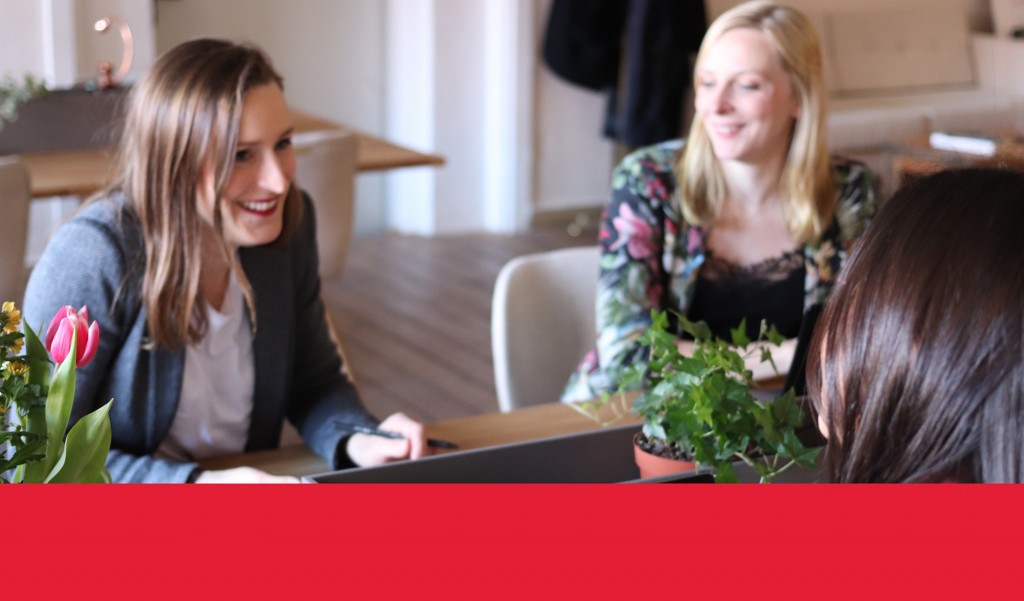 Organizations and teams that (start to) work in a self-organizing manner may notice that they are inhibited by old communication and behavioral patterns.

Self-organization is limited to the ‘upstream’. The work is organized, Governance and work meetings are done and roles and responsibilities are described. This makes the work more transparent.

However, it is not the case that this transparency automatically affects the ‘undercurrent’, such as communication and behavior in daily work, outside the meetings. For example, tensions remain unmentioned, people continue to seek permission from the Lead Link or consensus in the group, there are many complaints or people do not address each other.

What we want to achieve by deploying team development in self-organization is that self-organization is anchored in the undercurrent of behavior and communication. This leads to people taking full ownership of the goals of the circle and their roles, for example by making independent decisions.

The team communicates in an equal, mature way and where people fall into old patterns that are noticed and made negotiable. Tensions and frustrations are not taken personally but are used constructively for the goals of the role, the circle, and the organization.

For the team sessions we draw on our experience with Systems-Centered® Training (SCT®). We are actively guided and supported in this by a licensed SCT® coach, Peter Kunneman. With its system-oriented approach, SCT is a powerful addition to Holacracy.

It provides concrete tools for mapping the phase of team development and for working systematically on behaviors and ways of communicating that strengthen Holacracy.

Skepticism and resistance are seen as valuable voices in the team, each with their own function (eg, stabilizing the team and maintaining what works). By disconnecting this from people (the “load packs” and “scapegoats” in each team) it becomes negotiable. This invariably releases a lot of energy that can be used for the development of the team and the adoption of Holacracy, instead of putting a brake on it.

During the sessions, the team becomes aware of how their current behavior and communication impede the development of self-organization. We map this out and practice systematically with new behavior and new ways of communication that promote self-organization. During the team development process, we increasingly bridge the gap between the acquired insights and skills from the team consultation and the work consultation, the role consultation and the daily work.

“The human side remains underexposed in self-organization!” we hear that regularly. And we understand that. Experience shows that in every adoption a moment comes when the undercurrent asserts itself. Think of growing skepticism and resistance, or behavior that was functional in hierarchical control, but no longer fits in the context of Holacracy or even becomes a barrier, such as sticking to functions instead of making the step to roles.

More interventions in the upstream, as explained once more, are then meaningless and can even have the opposite effect. For example, because the coach or even the method as a whole loses credibility. Just by then slowing down and paying attention to what lives in the undercurrent, a breakthrough in the change process often occurs.

That is why we anchor the adoption in a team development process. In addition to our work in the upstream stream of structure and rules of the game, we offer the teams tools to reflect on their behavior, norms and ways of communicating. We map the current cooperation climate and help the teams to systematically identify and weaken obstacles. In the fertile soil that is created here, Holacratic work is really taking root.

Conditions to get started with team development

We believe in the value of team development before, during and after the first step to self-organization. What is needed for this is the willingness to investigate team dynamics and to experiment with new behavior and of course time for team meetings.

I want to discuss the possibilities

Systems-Centered® Training (SCT® ) offers practical and systematic methods aimed at development and innovation, with an eye for the wider context: for example, a company, team or relationship. It provides starting points for understanding and influencing systems. Seeing ourselves, a group or team as a system also helps in shaping effective and enjoyable relationships.

The basis is in science. It is an application of the “Theory of Living Human Systems”, which was developed by Dr. Yvonne Agazarian.

What we value about Systems-Centered Training®:

The coaching is provided by Peter Kunneman (licensed SCT practitioner), who has already supported many organizations with team development and conflict resolution.

In addition to being a Holacracy trainer and coach, Diederick Janse is also very interested in SCT. He currently fills the SCT role within Energized.org. 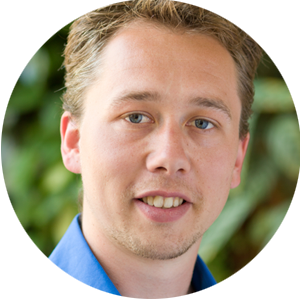 How a team discovers subgroups

Read more
I want to discuss the possibilities

Peter wrote an article in Dutch about resistance when the organization goes through major change.

We also wrote about our own experiences with SCT as a team Group therapy for Energized.org?.

The best known book is SCT in action, Applying the Systems-Centered Approach in Organizations.

SCT® and Systems-Centered® are registered trademarks of Dr. Yvonne M. Agazarian and the Systems-Centered Training and Research Institute, Inc., a non-profit organization.

“The start of the sessions felt awkward and intensive for me. The power was immediately clear. The exercises and practice crawl under your skin. In the first period, my mind and heart were very puzzling about how all parts come together and what it yields. Ultimately, SCT gives you a clear picture of where you stand in your team development. And it provides you as a team with a language and toolkit to process and discuss tensions that are not in the organization, but on a personal and interpersonal level.” 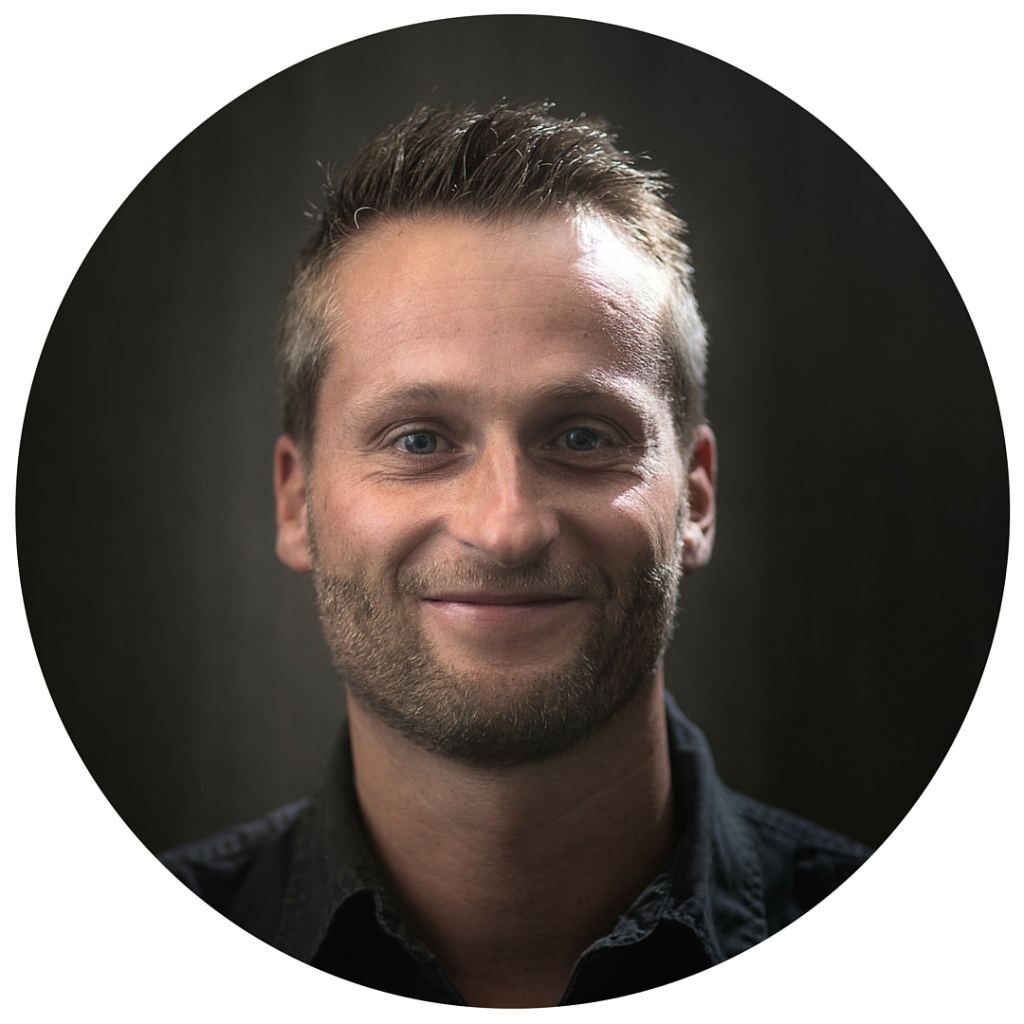