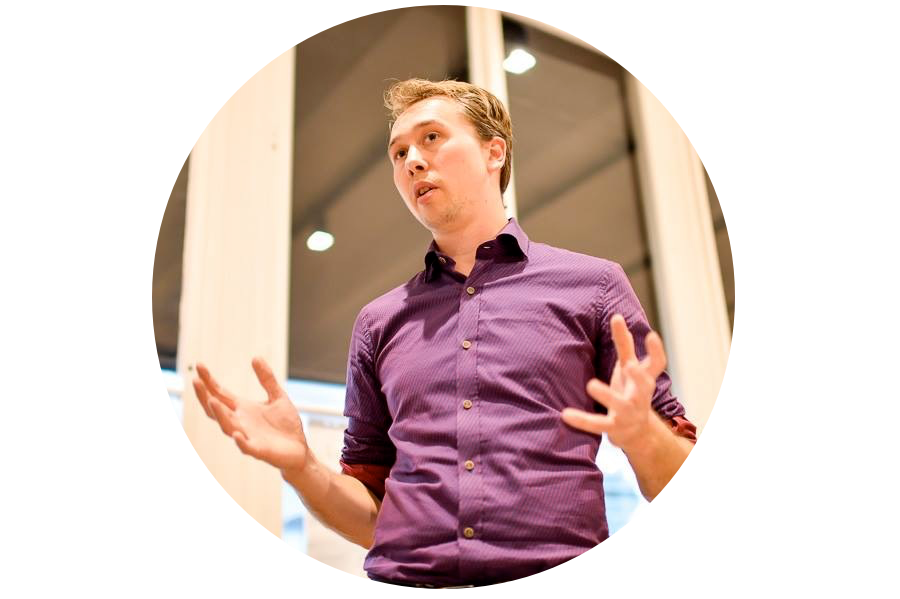 Varying from 30 minutes to 90 minutes

Diederick Janse is a certified Holacracy coach and co-author of the book ‘Getting Teams Done’. Diederick sees it as his personal mission to show that there is a credible alternative to the traditional way of organizing, one in which everyone in an organization becomes a leader in his or her roles, and any tension can be used to bring the organization closer to its purpose. For him, this is Holacracy.

Diederick Janse is convinced that purpose-driven organizations can change the world. As he studie International Business Studies he wondered ‘is this really it?’. So after college Diederick and two friends started their own consultancy ‘Realize!’.

Diederick invited Brian Robertson, inventor of Holacracy and co-founder of HolacracyOne to present workshops in the Netherlands. Diederick attended the 5-day training and started working with Holacracy more frequently. After 7 years he decided to dive into the world of Holacracy fully.
Ruben Timmerman, founder of Springest was the first entrepreneur to go all-in and signed the Holacracy Constitution in January 2013. Diederick supprted Springest with their Holacracy implementation. It succeeded. Other organizations like Voys, Valsplat, Impact Hub and bol.com followed. All self-organization pioneers.

In 2015 Koen Bunders and Diederick Janse founded Energized.org. Within two years the team expanded to 8 people of whom 7 are certified Holacracy coaches. Together they supported over 40 organizations with the implementation of Holacracy.  Energized.org now started the journey of becoming a completely self-organized organization including their legal structure.

In 2013 Diederick wrote the book Getting Teams Done together with Marco Bogers. Over 3000 copies have been sold and now they’re working on an English version. 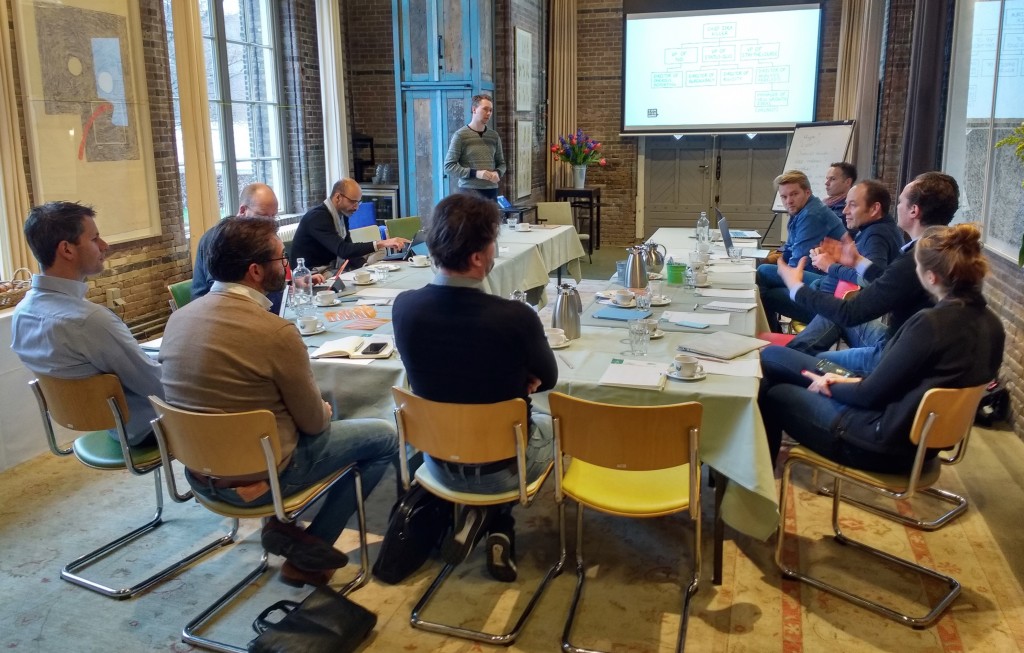 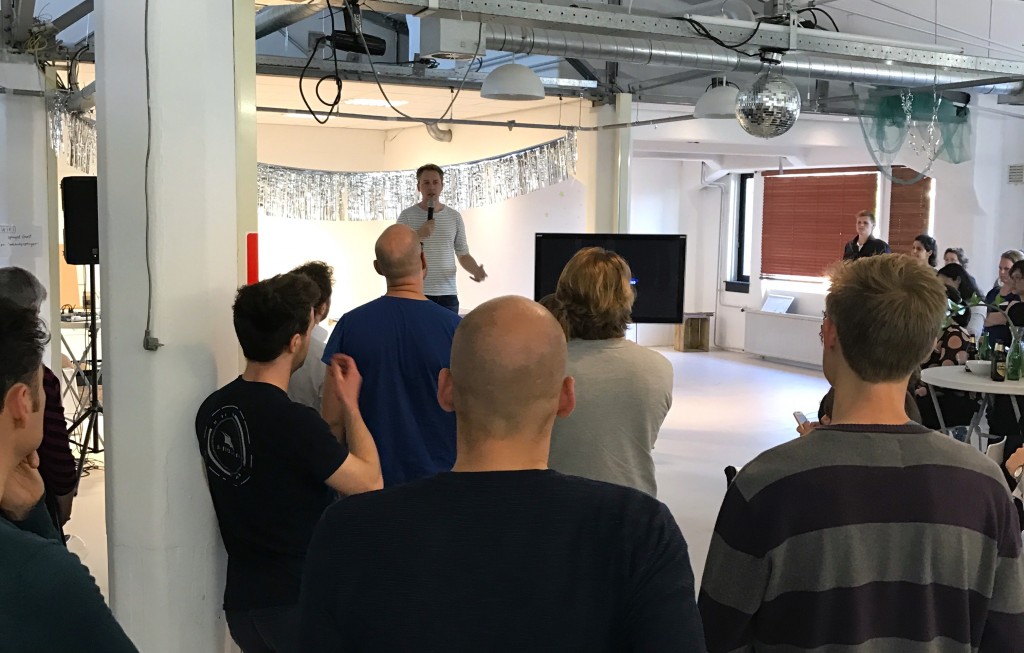 Diederick is very authentic and can easily show his own vulnerability. I enjoyed working with him and learned myself a lot as well.

Diederick radiates a kind of calm and wisdom that inspires continuously. He presents insights and directions of solutions for a difficult topic like Holacracy.

An extra possibility is to have both Diederick Janse and Ruben Timmerman as speakers. Ruben is founder of Springest, the first company in the Netherlands that introduced the Holacracy principle.