Practice: the impact of Holacracy on leadership in an organization

When embracing a distributed authority system, leadership is redefined. Who once was at the top of the pyramid now has a new spot in the organization. Everybody in the organization has a chance to empower his or her entrepreneurship within their roles. 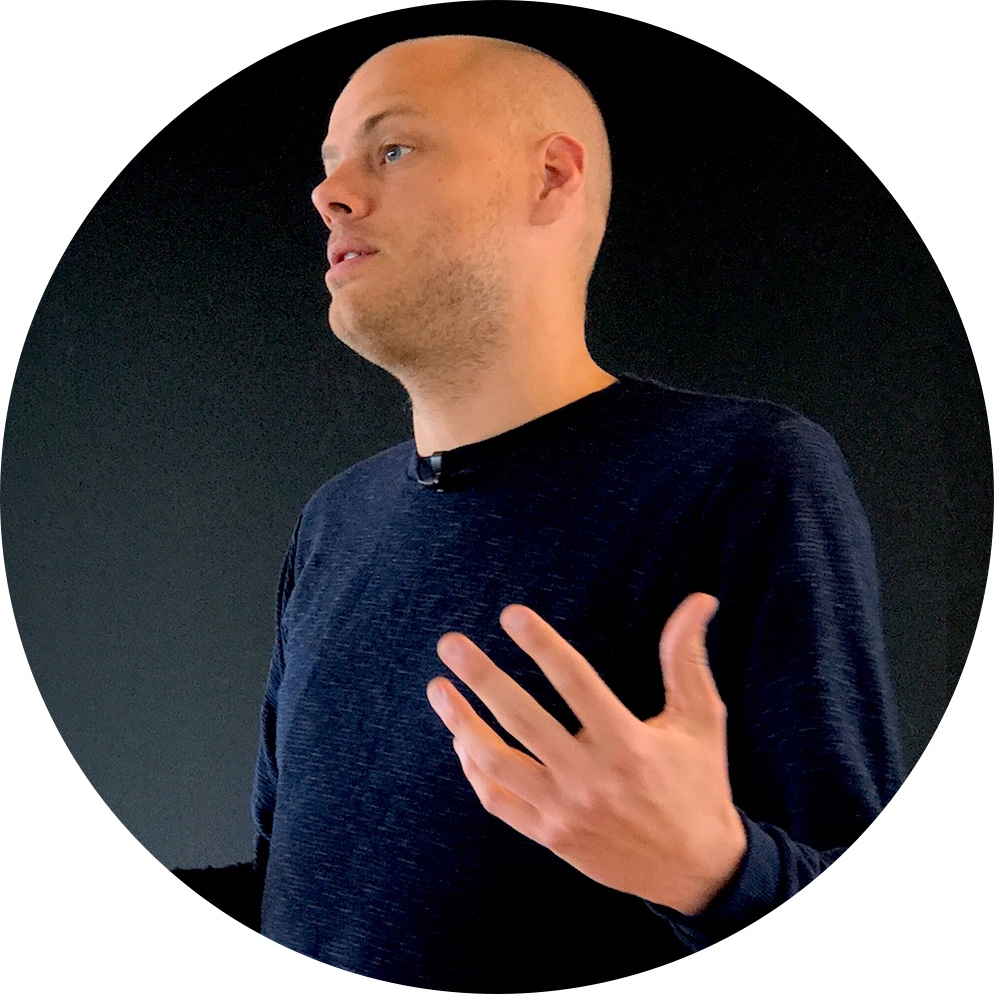 We asked the first Holacracy organization in the Netherlands about these shifts in leadership. Ruben Timmerman from Springest looks back on the shift to Holacracy from a leadership perspective.

Deciding on the shift to Holacracy

Before the organization started with the Holacracy structure Ruben was in charge. “The most difficult part of embracing it when introducing a distributed authority system like Holacracy is to enforce it. To force people to cooperate with it even though it is scary at first. Some people left the company because of this, but before they did they tended to inject negativity and doubt into their work.

I didn’t really feel a fear in my mind that I needed to overcome in order to say ‘yes’ to the change. But I realised that it would require quite a bit of learning and I was ready for that.”

Springest was a small startup and already had a decent Getting Things Done (GTD) adoption with projects, tasks and detailed metrics that were tracked. What changed since Springest adopted Holacracy as the operating system of their organization is that the amount of employees quadrupled, but kept their speed and happiness. Usually those are impacted when a company grows like this.

Ruben already said he had a lot to learn. But how about unlearning? “I had to learn where to give space (execution, prioritization) and where not (strategy, clarity, metrics), and how to communicate clearly within this new system, using roles.”

“Another very interesting learning concerns hiring for Holacracy. The people in our organization have to own projects more, dare to take initiative and make decisions that’s a huge behavioral difference compared to traditional hierarchical work environments. This is particularly visible now when someone gets on board. New hires get used to not seeking approval or consensus. After a month or two they start more projects on their own, try out things that they are not sure of, and stop putting energy in the search for approval or compliments but rather focus on executing, knowing that the praise will follow from the transparency.”

What we also had to learn was how to pick and educate Lead Links. It’s a role that usually requires less than 10% of your time, but is very hard to get right. Compared to a traditional manager, you have less tools to correct wrong interpretation of strategy. Or, more likely, your own wrong strategy, metrics or role assignments have a bigger impact.

Holacracy as a ready to go system

“I think that without Holacracy, Springest would have developed towards something that is very similar to the current state”, says Ruben, . “we would have to come up with a way to document responsibilities and integrate such tools and processes as Asana, GTD, Objective and Key Results (OKR’s) and the Lean Startup. By implementing Holacracy we took a shortcut…