Is Energized.org in group therapy?

If you see Diederick Janse on stage in his Speaker role for Energized.org you’ll find out how we do our work. We like to be pioneers. Because we believe that we must experience everything ourselves first, we started – as a team – in a team development process. 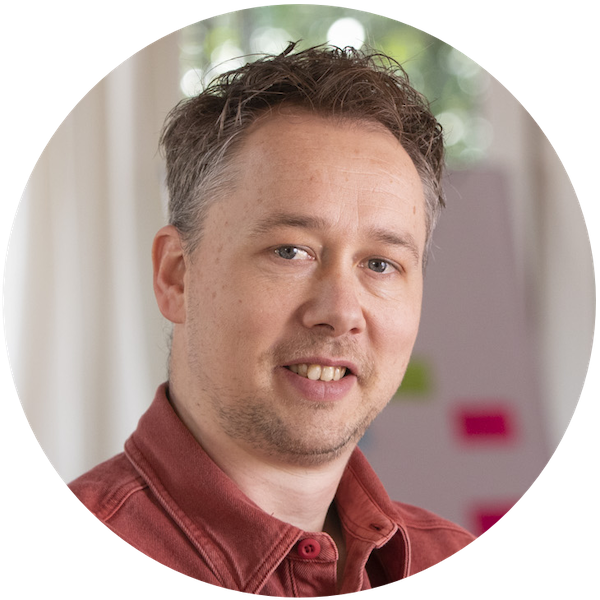 We like to call it ‘group therapy’, but team coach Peter Kunneman of ‘Licht op de Zaak’ doesn’t want to hear that. “Most clients come to us because they have a problem in their collaboration and they want to solve that. Often these conflicts are in C-suite teams, management teams, partnerships or departments. We then work with those teams to learn to solve conflicts themselves. It doesn’t happen that often but we also get requests for team development or guidance for an organization that wants to be even stronger than it already is. Energized.org is such an organization. “ 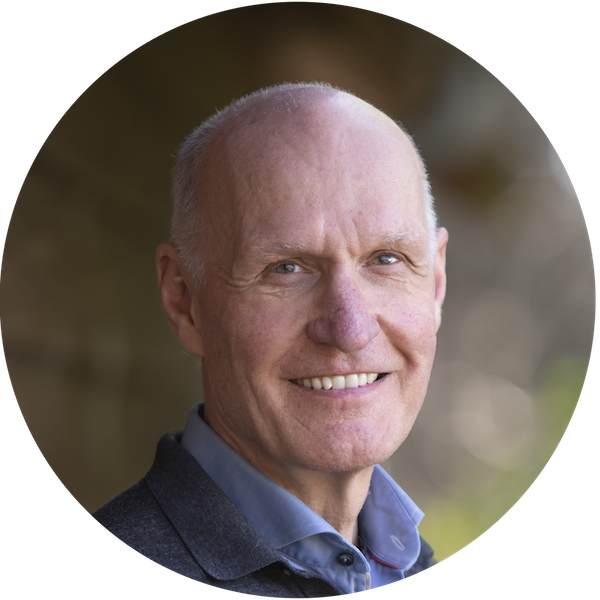 In fact, we work very well together at Energized.org. The clear Holacracy rules ensure a smooth workflow and as colleagues we are on the same page. It feels like a group of friends. So at first sight, there is no reason to work on the development of our team. But if you’re so convinced of self-organization as we are, you’d like to know exactly how to team up and how to find and use space for improvement. Especially if you want to help other organizations with self-organization. So we use ourselves as a laboratory rabbit.

Peter’s vision on how teams work was appealing to us. We really looked for an approach that fits our organization. “I see great similarities between Holacracy and the system-based approach where Licht op de Zaak works with (Theory of Living Human Systems). In both approaches the concept of understanding roles is central. Holacracy abolishes traditional features and instead introduces a flexible system in which roles, unrelated to people, are repeatedly defined. The only thing that matters is whether the role supports the goal. That’s the same in a system-oriented approach: you always look at what purpose a context has and what its functional roles are.”

The basics: explore similarities first, then find space for differences

The coaches of Energized.org often come across organizations that start a phase of Holacracy adoption. Creating such a new way of working has a lot of impact. Peter provides methods for dealing with resistance. “The introduction of Holacracy in an organization is the introduction of a big difference. People have a natural tendency to resist “too big” differences. A Holacracy implementation will therefore soon be faced with resistance from those involved. For the coaches of Energized.org, this is business as usual and each has its own way of dealing with that resistance.
In the team coaching process, we experiment with new tools to deal with resistance, such as “connecting”. When I first connect with someone, for example, by expressing the essence of what she says, the connection is open to her for my information and chances are better for a good information exchange.”

To ourselves, it was very unusual to join and almost literally repeat what somebody else has just said. But once you’ve experienced how it is when someone else joins you, you also feel how appreciative that works. You really listen, and that actually gives you a stronger foundation when a difference is raised.”

Laboratory rabbit and thus putting our own tensions on the table

A workshop with Peter feels like an intense session, also for yourself. There is guaranteed space for a smile, a tear, silence and conversations. We sit with the whole team and the coach in a circle.

“The team coaching process is a practice because we know that that has the best learning outcomes. The team practices the different methods and techniques and develops as a group. We use the knowledge about stages of group development. Groups move from flight, to fight, to cooperation and integration as (if) the impeding forces are systematically weakened in each phase. At the Energized.org team, we see this quite clearly: where the team initially managed the internal tension by negative predictions, speculations and joking around, we now see that this evolves in the third workshop into expressing irritation and investigating triggers and responses together (fighting phase).”

At Holacracy we are working with tensions a lot. A tension is the difference between how something is and how it could be. This is usually about work-related matters and is usually not personal. During the workshops we found out that we try to solve more personal tensions as an individual instead of solving them as a team. For example: by making assumptions and not checking whether they are correct. Now that we have a common language, it is easier to express and investigate personal tensions. We assumed that we already did this. During the Holacracy adoption phase we also see that people need to learn what a tension actually is to really get an understanding. We obviously need to learn too and just start again from the very beginning.

In group therapy or team development?

Is Diederick right and is this group therapy or does he provoke? “From my point of view, it is not group therapy because group therapy aims to guide members of a group in their personal development. The team coaching process we do with Energized.org has another purpose: making the Energized team capable of handling more complex issues by learning to integrate differences.” 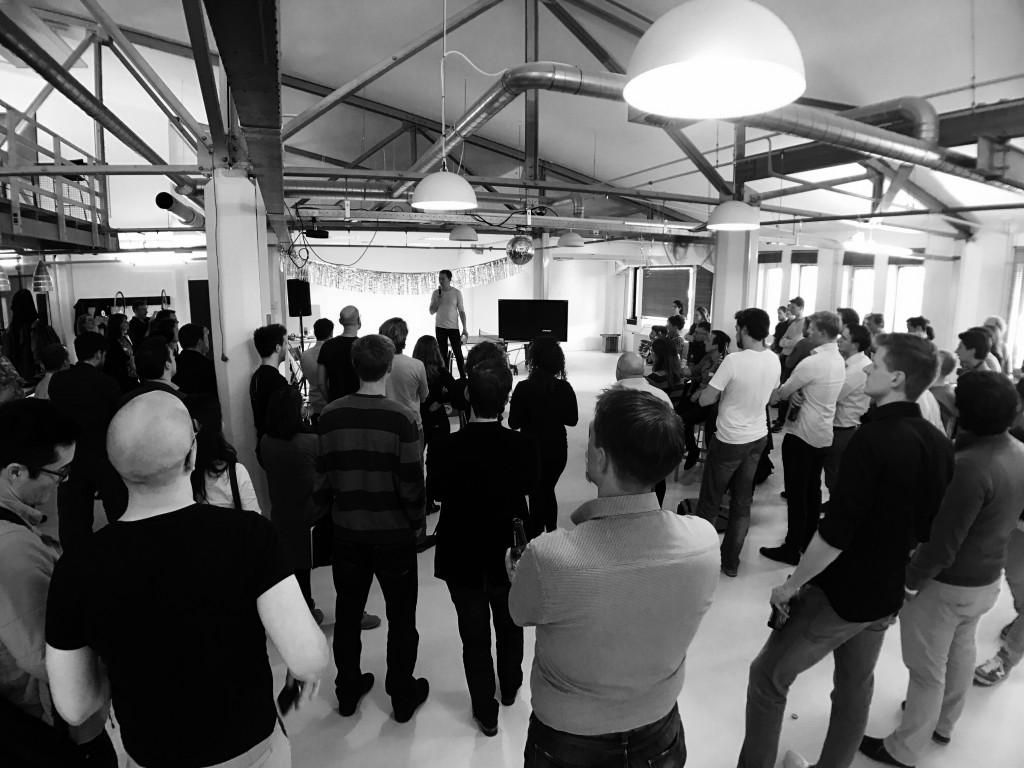 With Holacracy we work purpose-driven. We also want to live on purpose. A need that our clients have too. We just started this journey.

We’ll keep you posted! Do you want to share your self-organizing story or do you want to ask something? Send an email to paula@energized.org.