Every change takes time. And adopting Holacracy is one of the many transitions that will face you with some challenges. We’ve seen companies facing the same challenges while implementing Holacracy.

So, you’re not alone! Many companies face the same challenges because this transition is not just about adopting something new. It’s also about letting go of something that got stuck in the traditional structure. Time to unlearn! Maybe these items will help you overcome the challenges sooner.

Every challenge mentioned below is also described in our Medium article Four common challenges when adopting Holacracy. 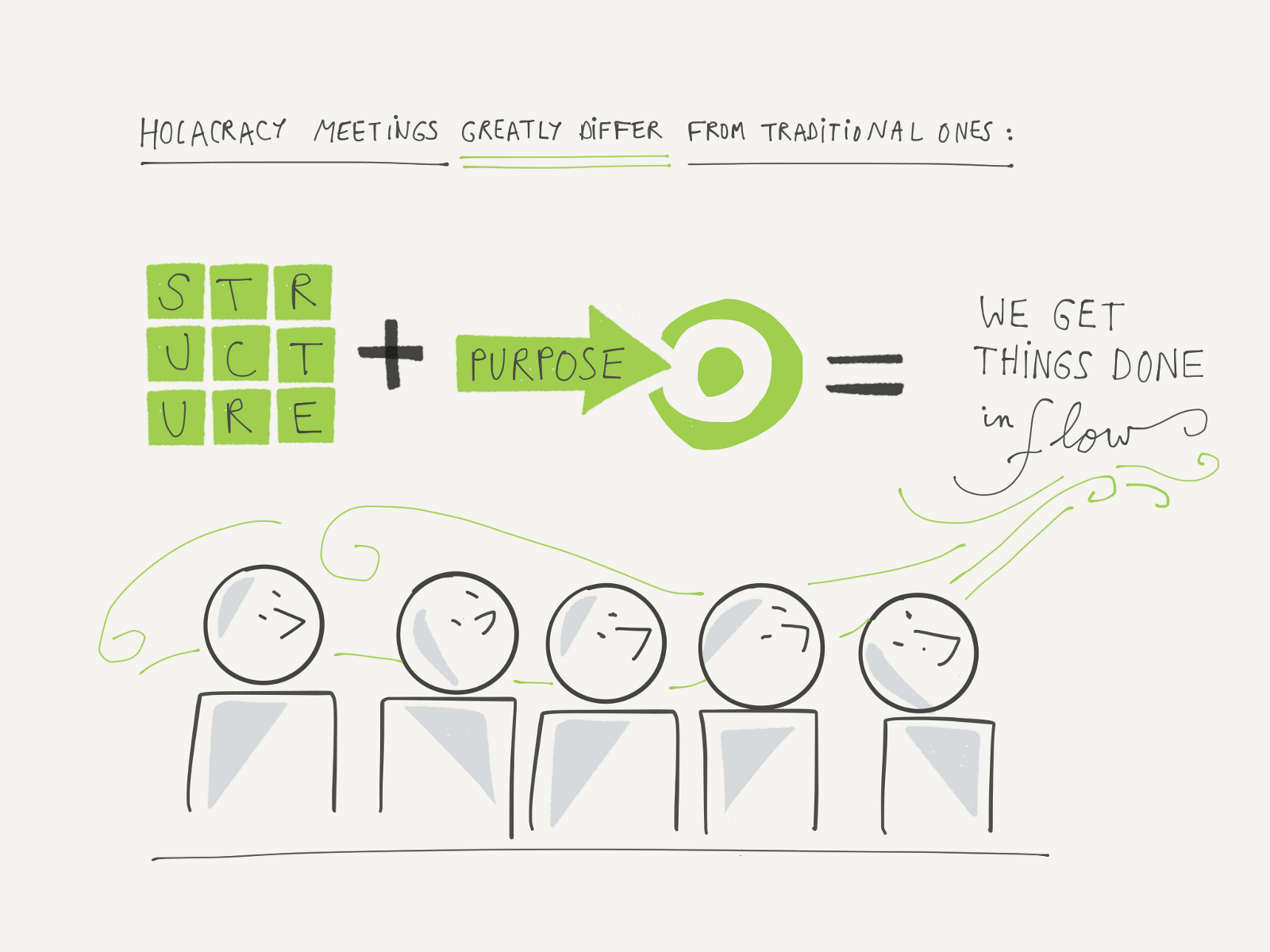 Meetings in Holacracy are focused on a purpose and are constrained to a strict process by an elected Facilitator. And so, unsurprisingly, meetings are one of the very first struggles that we observe in the early stage of implementation.

In Holacracy, each member of a company that fills roles in circles is seen as an entrepreneur. Whoever fills a role has both the accountability and the authority to decide how to energize it by taking on projects and actions, all in service of the role’s purpose. 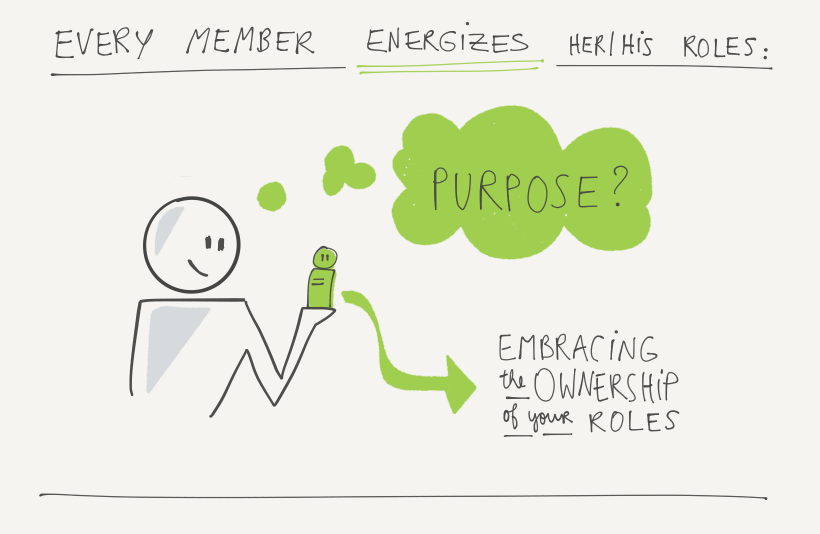 This struggle is seen on both sides: former ‘bosses’ and employees. Both frontiers need to merge in one, sharing a common focus and responsibility: get us closer to the purpose of our organization. 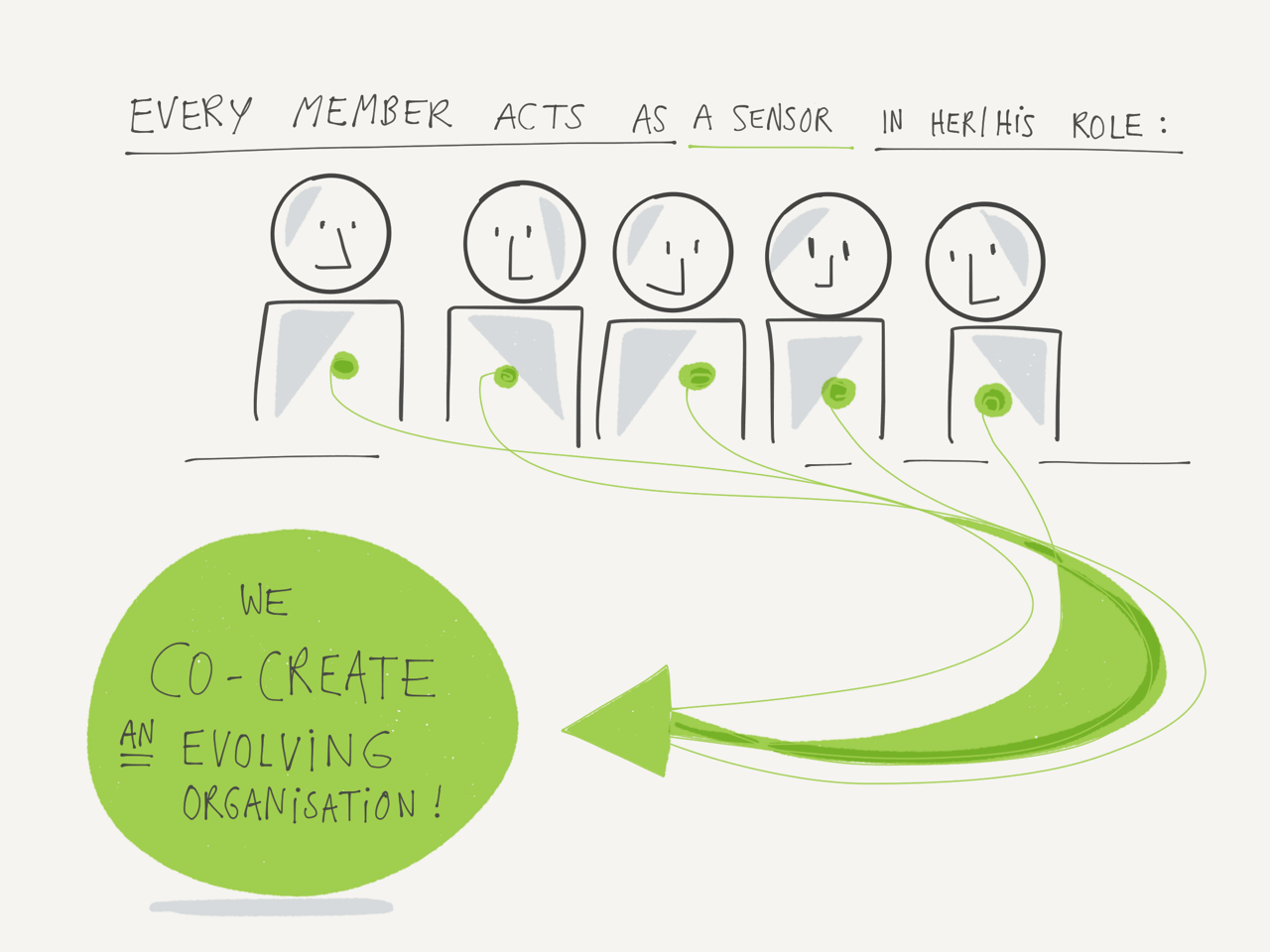 In conventional way of organizing, sensing is the job of a few. These people are the elected ones that are supposed to look out for things. Holacracy strives to solve by developing a sensing community of roles that co-create and evolve the organization.