About 30 people work at Blue Engineering in Venlo in the South of the Netherlands, most of whom are technical staff. It is a young company that has existed since September 2014, exactly six years today. The dream that started it all is: “striving for a better world based on technology”. Blue Engineering focuses on radical innovations that ensure that we can give the world a helping hand while maintaining the current prosperity instead of further exploiting its raw materials.

The many technicians are particularly fond of figures and scientifically substantiated facts. To appreciate something like self-organization with Holacracy, they would like to know in detail how exactly this works. Is that more of a challenge for the Holacracy adoption?

The first step to distributed decision-making

The Holacracy kick-off took place on a Monday, on June 29th, 2020. On that day, the first roles were designed based on activities, as done daily. But first, those who have the highest decision-making power at that time sign the Holacracy Constitution. We call those who sign the constitution the Ratifiers.

The Holacracy constitution contains all the rules with which the organization can practice Holacracy. To sign these rules is a signal to everyone in the organization. It shows that from that moment on:
-the rules of the game are the boss,
– and the decision-making authority is distributed to roles instead of people.

Fabienne Verver was one of the ratifiers and shares the first developments with us, “On the first day, during the kick-off, Hans van Veen, self-organizing coach at Energized.org, was standing there full of energy for our club of somewhat skeptical Blue Engineers. We, technicians, wanted as many facts and figures as possible. After all, measuring is knowing.
When Hans gave an introduction to the rules of the game, he suddenly made a lot of eyes twinkle. Rules of the game? Look! We may be able to do something with that.” 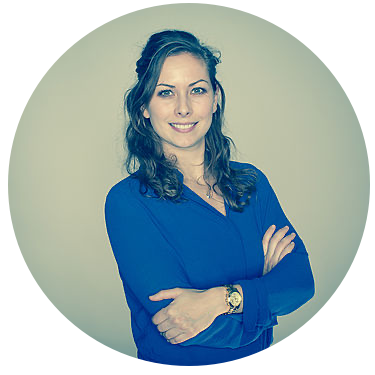 “Hans still has a fulltime job with our need to know everything exactly. The words ‘we’re just going to do it!‘: on the one hand, give a lot of energy but also push a few colleagues towards uncertainty. The ‘but what if …‘ scenarios still regularly fly around the room. Hans holds up a mirror to us as a coach.
Yet the workflow is noticeably improving, and the Blue Engineers are getting more enthusiastic about the structured self-organization every day!

Due to the holiday and COVID-19 period, not everyone has always been in the office, so we currently hold about five roles and work meetings. The complete Holacracy picture sounds like a great goal, but it doesn’t feel within reach yet.”

We, technicians, wanted as many facts and figures as possible. After all, measuring is knowing. When Hans gave an introduction to the rules of the game, he suddenly made a lot of eyes twinkle. Rules of the game? Look! We may be able to do something with that. – Fabienne Verver

Hans van Veen can connect well with the story of Fabienne. “Applying the tools that Holacracy offers is all right. The trait ‘of wanting to understand’ helps a lot here. Holacracy makes all processes and activities transparent in every organization. Blue Engineering also discovers several habits that are more inhibiting in the management of an agile organization.

An example: there is the habit of thinking a lot in ‘what if…’ when a proposal is being made, instead of examining whether it is ‘safe enough to try’.

Another example is the habit of thinking for other roles and other circles and looking for the overall perfect solution. Instead, they’ll learn to take small steps forward, taking it one tension at a time. 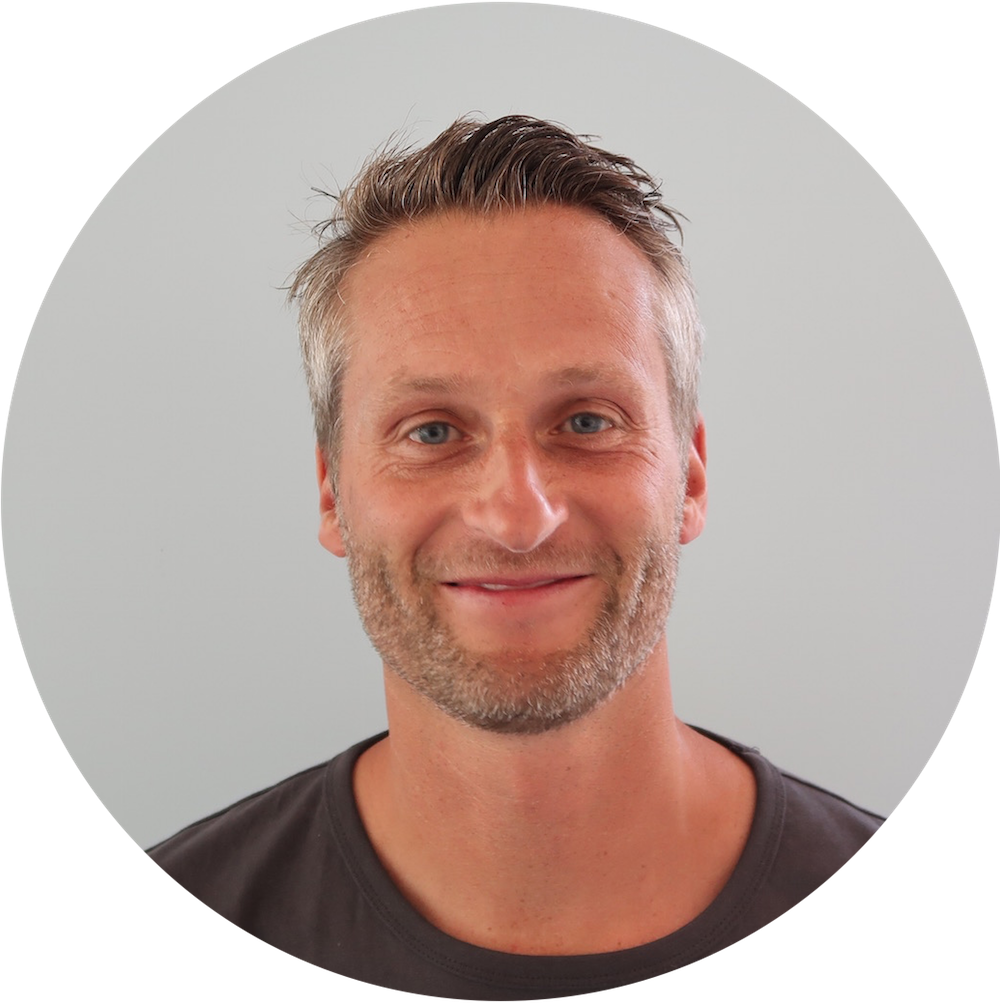 So a tip, if you want to investigate whether a proposal is ‘safe enough to try’ it helps immensely to be precise in requests, proposals, and objections to get the most out of it.

That is what Blue Engineering is discovering. Their eagerness to learn and curiosity aids in this process. I notice that my tips are being used in practice, which makes working with this club enormously impactful and fun.”

The mission is central to every activity

With Holacracy you always have the purpose of the organization in mind, with every decision or project. At Blue Engineering they have noticed over the past six years that it is not always easy to make the world a better place. Because what exactly is sustainability? And how can you demonstrate and prove that a particular way of working or the use of the material is better for the environment?

As a team, they have a long way to go, but Fabienne is full of confidence, “We remain positively impatient to achieve our big goal. We believe in it, and every Blue Engineer is committed to this assignment. Holacracy reminds us of this every day and helps to focus on purpose daily. ” Holacracy reminds us of this every day and helps to focus on purpose daily.

Send me the shortened version of the Holacracy rules in Dutch! 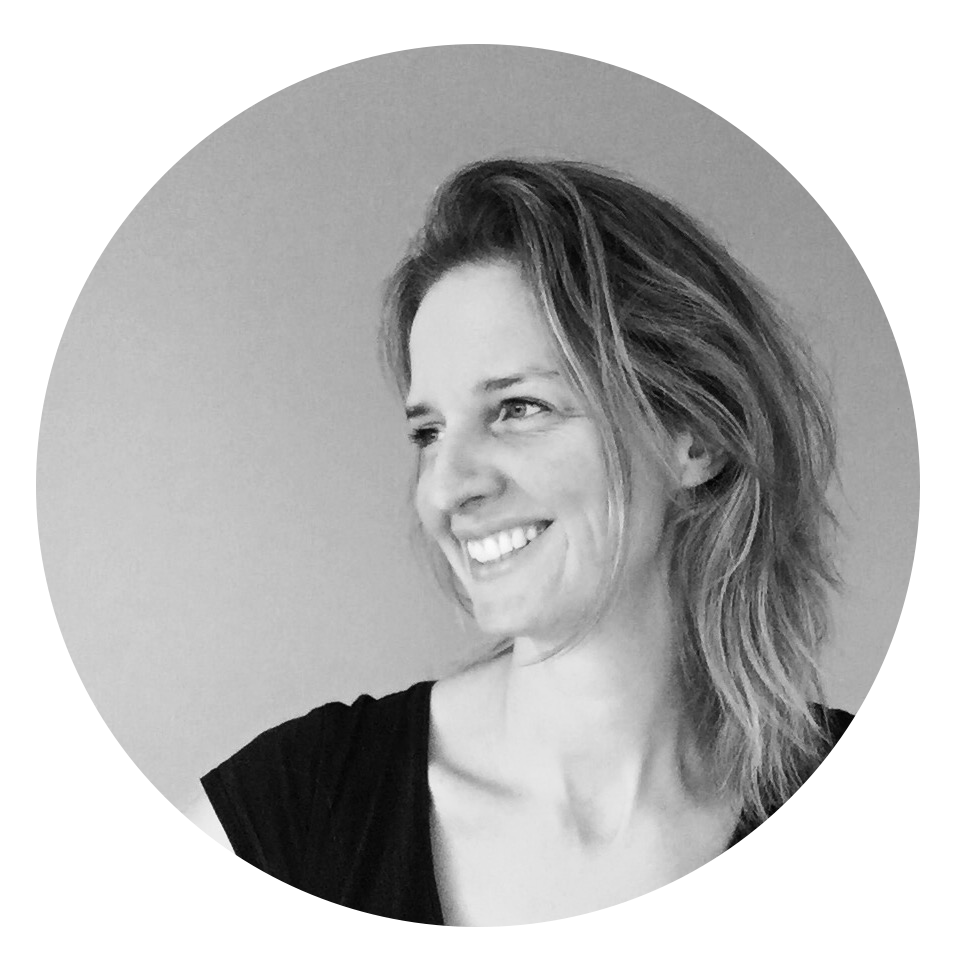 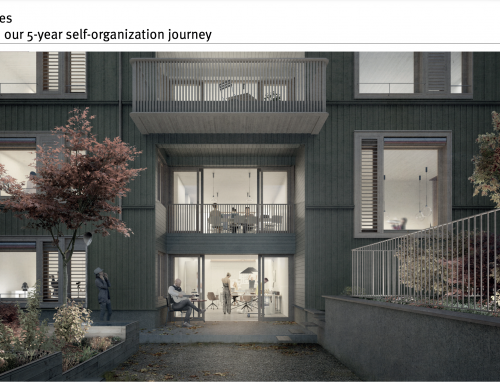 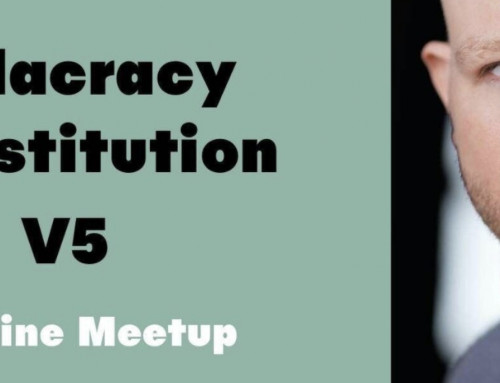 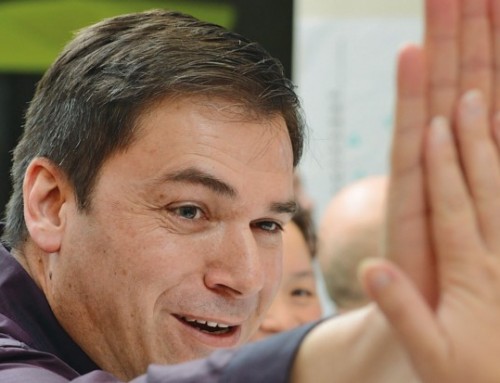 Benefits and issues of a modular approach to Holacracy 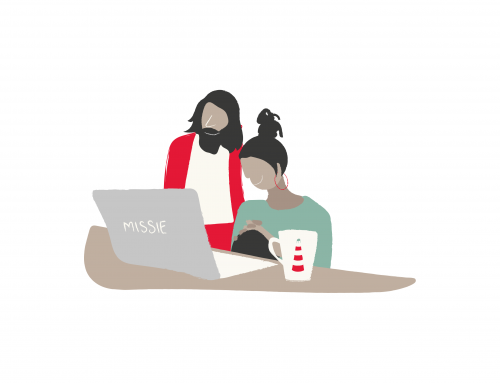 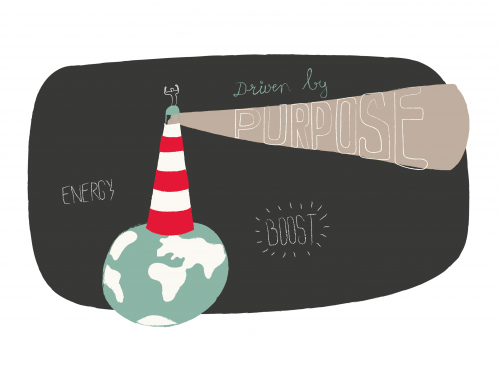